It’s common to greet the New Year with hopeful resolutions. Overall, this is a healthy approach, but it can lead some people down the path of resistance. To fully explain my take on this cultural norm, I’ll need to pepper in some statistics. Rather than dully explain them, I have included a chart below (courtesy of finder.com/new-years-resolution-statistics). 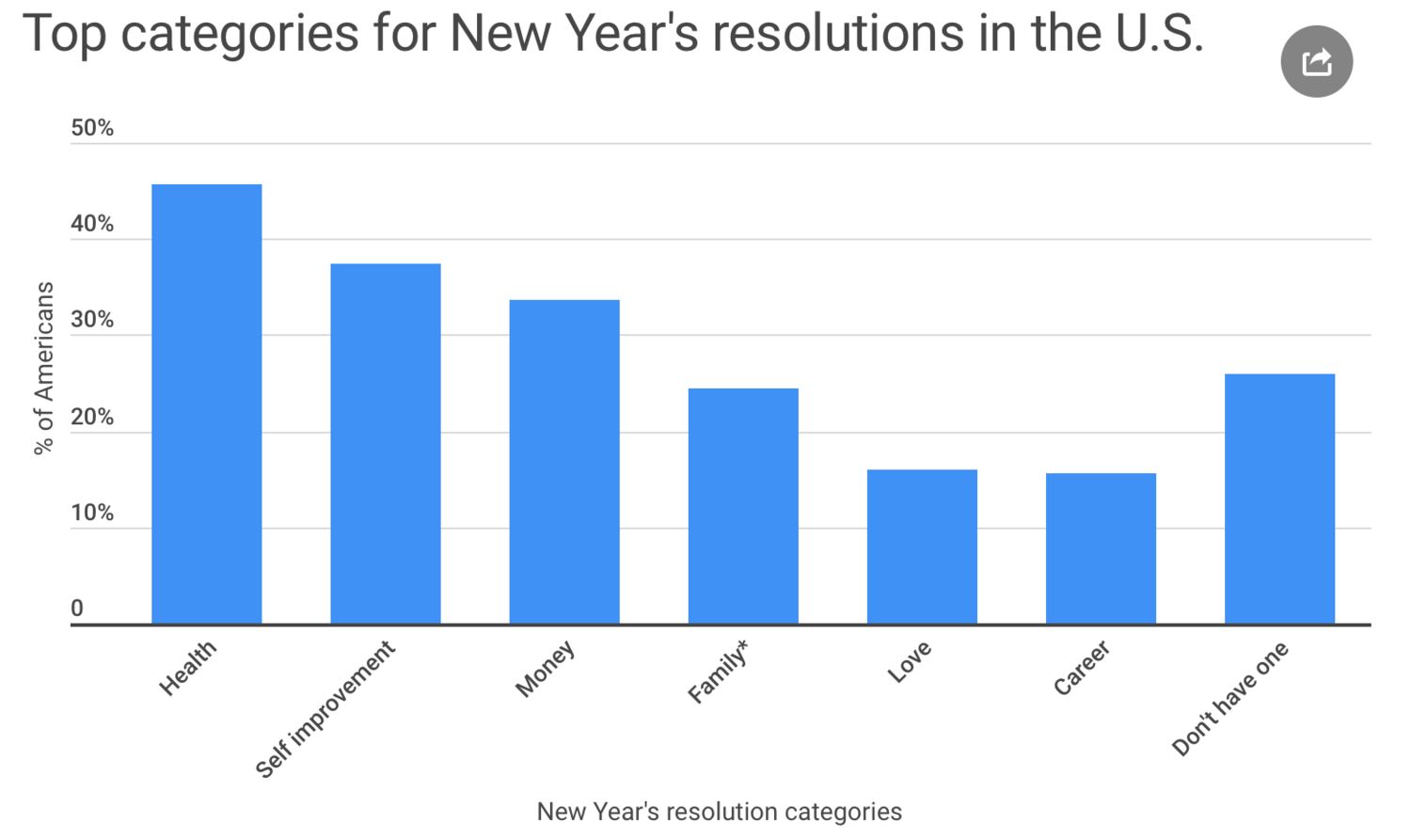 As you can see, health, self-improvement, money, and family are the top four categories. All of the aforementioned goal groups are worthy investments. So why do almost 80% of resolutions fail before the year is up?

In my experience, it can be one of or a combination of three tricky scenarios. The first being the mindset behind the goal. If you stick with the same mindset of past failures, you’re setting yourself up to fail again. Exploring the metaphoric roots of the issue can be tricky. Attempting to examine the background noise that sifts in and out of our subconscious can feel a bit like searching for a needle in a haystack. However, a helpful trick I discovered is finding an example to emulate. If you set the goal of waking up every morning to go running, find someone (in person or virtually via social media) that has consistently performed the behavior. Once you’ve found an example, take it a step further and discover the why. Why does this person commit to daily exercise? It might be their mental health or a family history of poor heart health. What motivates them is going to be the root of their discipline.

After reviewing the reasons, someone else performs the behavior, see if their motivations fit your mind frame. If not, it’s a good idea to see if setting a different goal will be more effective. An example of this would be the realization that you’re searching for a mental health habit that will fit into your life with the bonus of increased physical activity. Maybe yoga is a better fit for someone who doesn’t have access to a gym (which can be very important in volatile weather). If you can perform the habit in a way that doesn’t drastically change your behaviors and lifestyle, you’re more likely to succeed. If you’re willing to change everyday behavior to accommodate a specific goal, that’s awesome! But, sometimes, our schedules are rigid, or accessibility is limited.

The second contributing factor to failure can be a lack of structure. If your goal can’t easily be measure, how will you know if you’re going to achieve it? A goal without a plan in a hope. Read that again. It’s very easy to sluff off accountability when you aren’t confronted with your commitment regularly. An example of this would be my pursuit of increased balance and flexibility. I knew that pushing myself to do yoga every day would help my body feel its best (as a marketing manager and writer, I spend A LOT of time at my desk.) If I loosely threw out the goal of doing yoga more, I could easily waylay the guilt of underperforming. If I set the goal of doing a thirty-day challenge, I would have to accept my lack of commitment every day of the month.

The third and the final hurdle of resolutions is being resistant to the change you desire. Sometimes if you want your goal badly enough, chasing it can be terrifying. Why? Because it forces us to confront the possibility of failure. Reorganizing your thoughts can help ease your anxiety. Instead of thinking, “I want this so much, it will really hurt if I fail,” think of it like, “I know I will be determined to succeed because I’m very passionate about it.

Although failure is an inevitable part of life, it doesn’t necessarily need to be negative. If you develop resiliency, you can examine that failure, alter your goals and then try again. I have found journaling to be very helpful. When I don’t want to get off the couch, I re-read the reasons I set the goal and then page back to re-read how I felt after completing the daily requirements the goal demanded.

Remember, just because January’s passed and we are in the second month of 2021 doesn’t mean it’s too late to resurrect your commitment and try again! 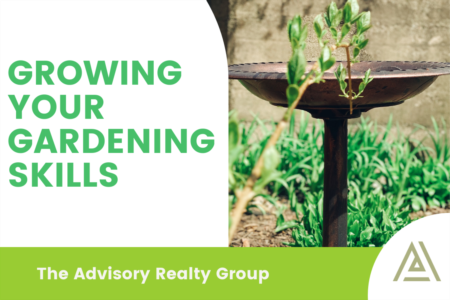 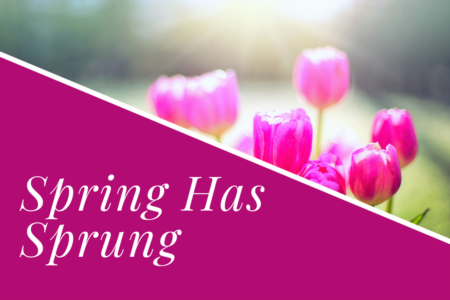 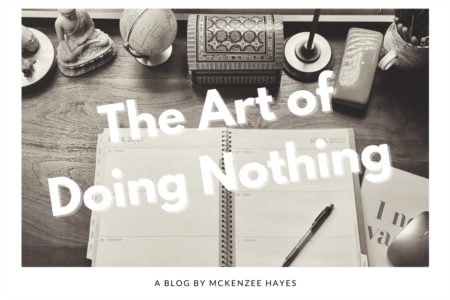 After the Great Shutdown, the day-to-day work experience has changed for many people, including myself. Instead of waking up early to battle rush ...Read More